Manipur bans supply of oxygen for non-medical use

The restriction of oxygen supply for non-medical purposes will be exempted for manufacture of ampoules, vials, oxygen cylinders, pharmaceutical companies and defence forces, stated a government order. 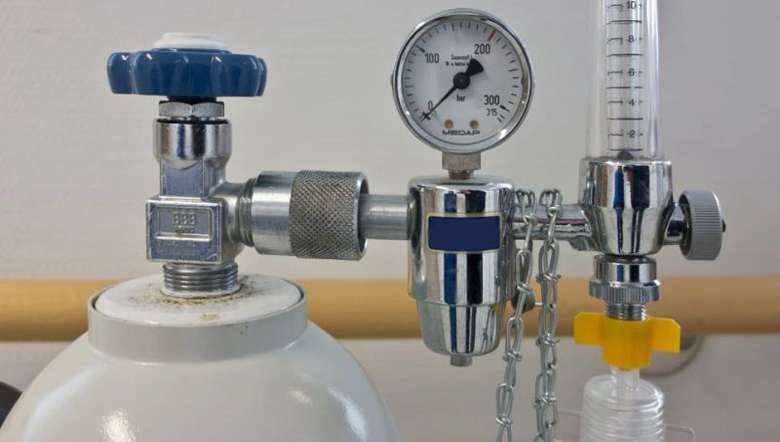 District magistrate, Imphal West Naorem Praveen on Friday issued an order to ban supply of oxygen for non-medical purposes, keeping in view of the rising cases of COVID-19 infection in Manipur and as a precautionary measure to avoid any shortages.

The restriction of oxygen supply for non-medical purposes will be exempted for manufacture of ampoules, vials, oxygen cylinders, pharmaceutical companies and defence forces, stated the government order.

The Ministry of Home Affairs (MHA) had directed the state government to take necessary action and issue orders for instructing the oxygen manufacturing plant(s) located within the revenue district of Imphal West to restrict the supply of oxygen for non-medical purposes.

The MHA also directed to monitor the production and supply of oxygen by taking daily reports of oxygen produced, supply of oxygen and balance in the respective firms under intimation of the director (health service), Manipur.

Following the direction from MHA, the mentioned order was issued by district magistrate, Imphal West.

It also mentioned that the oxygen carrying vehicles to hospitals and clinics shall be allowed for free movement by all concerned without any restriction of timings. The order shall have immediate effect and remain in force until further orders, while non-compliance of the order shall be viewed seriously, it added.