Manipur will be the torchbearer for promotion of films from Northeast India at the 53rd edition of International Film Festival of India in Goa.

Manipuri cinema is set to thrill audiences at the 53rd edition of the International Film Festival of India (IFFI), Asia’s oldest film festival, with the taste of rich cultural heritage, fierce storytelling, dance, music, traditions and theatres from the state of Manipur. The IFFI celebration is being held from November 20 to 28 in Goa.

Opening with feature film Ishanaou directed by Padmashree award winning director Aribam Shyam Sharma, and Ratan Thiyam; The Man of Theater in Non-feature film section along with other films, IFFI-53 will showcase 10 Manipuri films to mark the celebration of 50 glorious years of Manipuri cinema.

Manipuri film pioneers like Aribam Shyam Sharma, Oken Amakcham, Nirmala Chanu, Borun Thokchom, Romi Meitei among others will mark their presence to celebrate the 50 years of aesthetic brilliance of Manipuri cinema during the 53rd Edition of IFFI, Goa.

It may be noted that the first Manipuri feature film Matamgi Manipur, directed by Deb Kumar Bose. was released on April 9, 1972. Since then April 9 has been celebrated as the birth of Manipuri cinema.

As the torchbearer for promotion of films from Northeast India, the Manipuri films to be showcased at IFFI 53 include five feature and five non-feature films curated by Manipur State Film Development Society under Indian Panorama. Following films will be screened at IFFI-53: 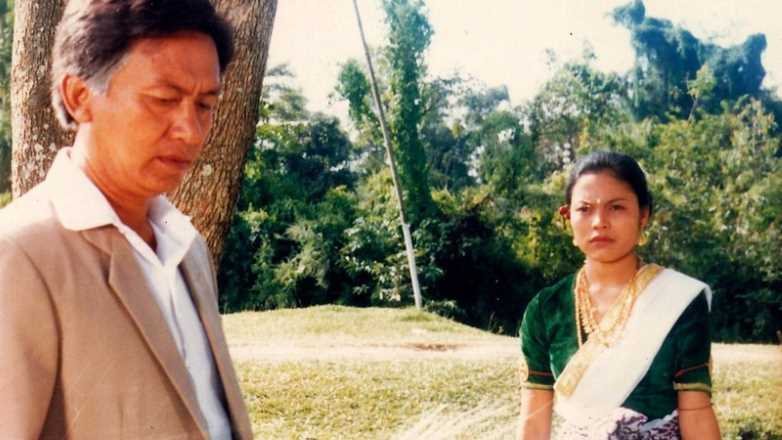 Directed by Aribam Shyam Sharma, the film Ishanaou revolves around a female protagonist named Tampha, her husband and her children. Their lives are disrupted by a sudden change when Tampha leaves her family in search of the Maibi Guru whom she thinks has chosen her to be the matriarchal religious sect of Maibis. 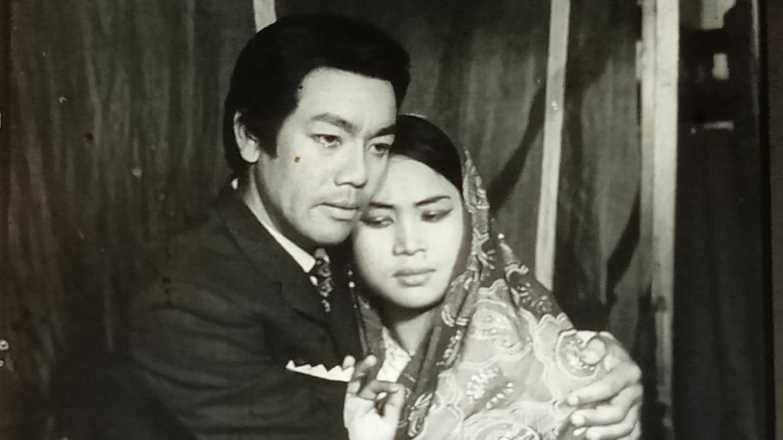 Directed by SN Chand Sajati, Brojendragee Luhongba tells the story of Brojendra, a doctor, who marries a girl of his mother's choice but refused to look at her face even after marriage. Later, at a musical performance, he chances upon a beautiful girl and exchanges meaningful glances with her. He returned home guilt-ridden, but was surprised to see the same girl as his wife. 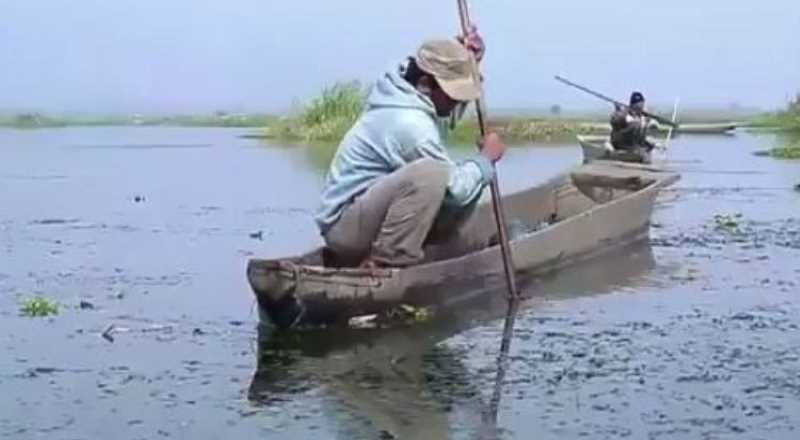 A poetic gala directed by Haobam Paban Kumar, the film Loktak Lairembee transports the meditative locals of Loktak Lake-the floating Lake of Manipur and accidental discovery of a weapon, a fisherman experiences a new confidence that soon leads into violence. 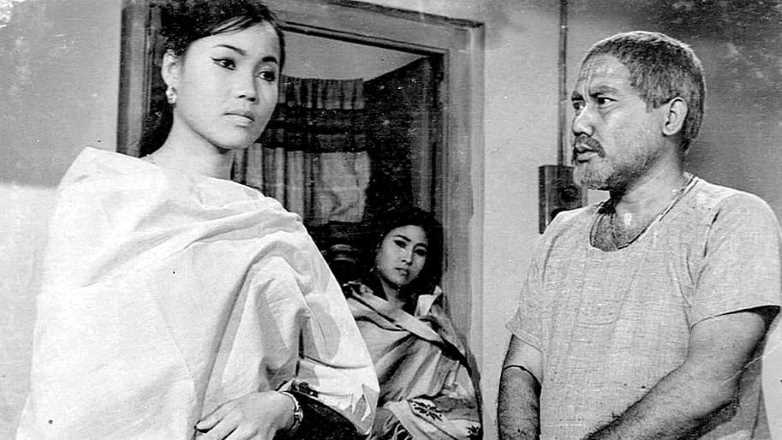 Directed by Deb Kumar Bose, Matamgi Manipur narrates the story of a middle-class family, Tonsa, a retired man and his three adult children. All are votaries of the new and old values in society and soon drift in different directions in their lives. The family seems to be destined to disintegrate, but then they begin to understand each other better and decide to live together happily thereafter. 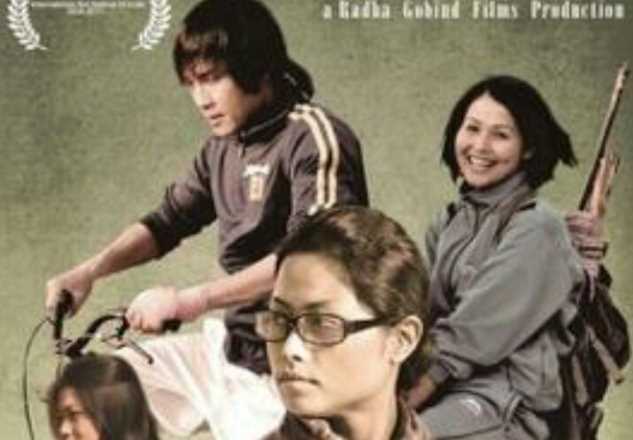 Directed by Oinam Gautam, Yaiphabi - the women protagonist of Phijigi Mani -sets out on a mission to reunite her family. She tries to bridge the strained relationship between her parents and her brother, Sanajaoba who abandoned them. The film rides upon the past and present life of Yaiphabi evolving the socio-political scenario of Manipur. 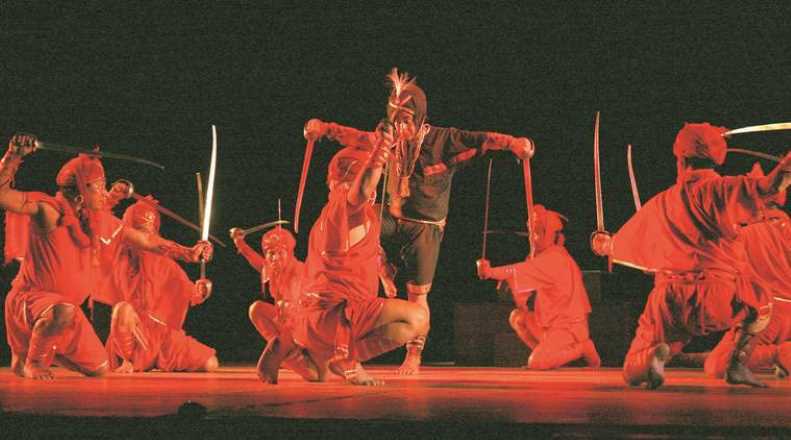 The film Ratan Thiyam:The Man of Theater captures life of  Ratan Thiyam, Founder-Director of the Chorus Repertory Theater in Manipur. A renowned Manipuri poet, playwriter, painter, musician, theater guru. He worked as Chairperson of the prestigious National School of Drama from 2013-2017. He has also worked as Director of National School of Drama from 1987 to 1989. The movie is directed by Oken Amakcham and Nirmala Chanu. 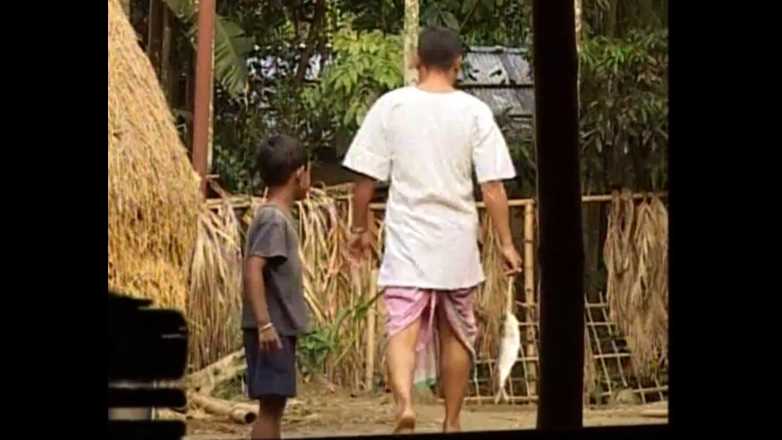 Based on N Kunjamohan’s National Akademy Award winning short story, Ilisha Amagi Mahao revolves around Chaoba, who struggles to feed his family by fishing in the river. After many days Chaoba and his son catch a Hilsa. Filled with joy, they came home to cook Hilsa curry but unable to do so as Chaoba has to sell his catch to buy some rice. The film is directed by Ningthauja Lancha. 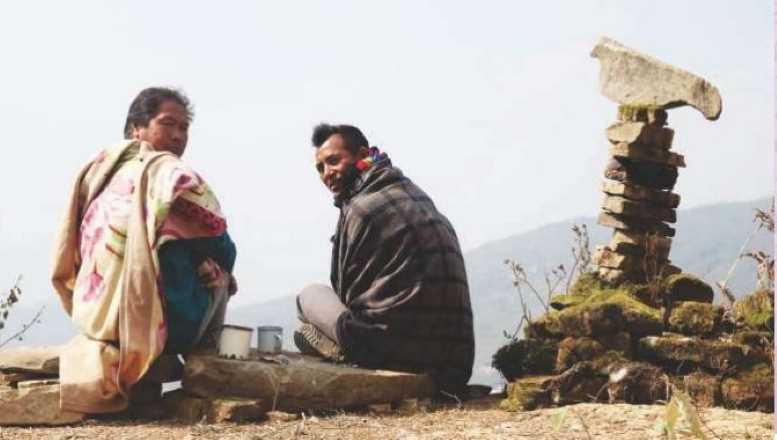 Look at the Sky shows Hai, a 40 year villager lives with his family in a remote village in Manipur oucast by the villagers for not supporting the popular candidate during elections. Despite difficulties, Hai fights for his individual right to vote and elect his representatives. The film is directed by Ashok Veilou. 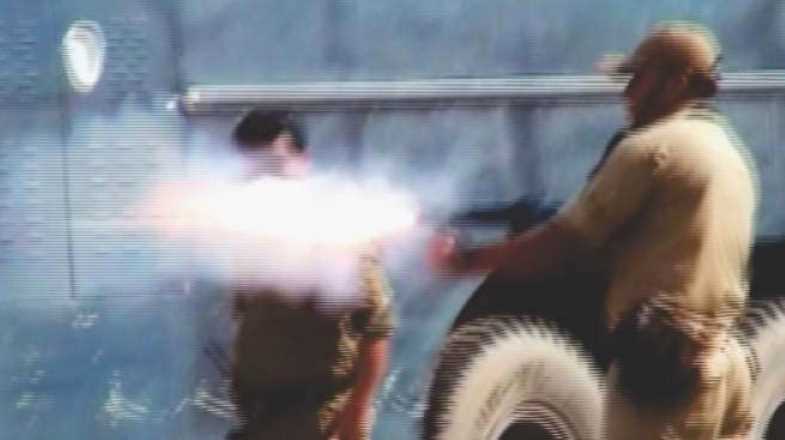 Directed by Borun Thokchom, the Film narrates the story of a poetic side of the activist Irom Sharmila Chanu, inside a highly guarded hospital prison in Manipur as she scribes her notebook while serving her sentence for ‘attempt to commit suicide. 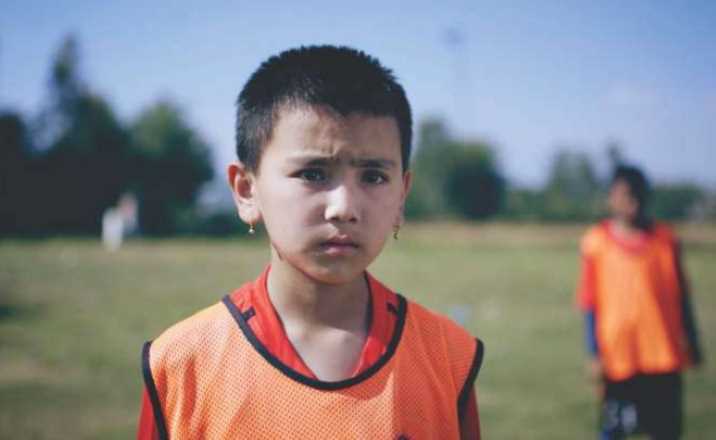 ‘Chaoren’ the school going boy getting jealous of his friend Sana, is picked up by their football coach to be the team captain. Further, he indulges in a sinister act by giving Sana the chemical-sprayed vegetable to eat and Sana did not turned up the next day. The Tainted Minor is directed by Romi Meitei.

IFFI-53: 'The Kashmir Files' among 15 films eye the Golden Peacock