Addressing the function at the Jawaharlal Nehru Manipur Dance Academy, Imphal, as chief guest, Ratan Thiyam said that the state had produced many books but there is no parameter to decide the status of Manipuri literature.

"People of the state hardly bother about analysing the literature of other states and countries," Ratan said, adding that their ideas are mainly restricted to literary products of the state.

Ratan Thiyam further said that the state government should also organise a mega literary festival to groom and nurture writers. Besides ,this they should present an award every year as an honour of their contribution, he added.

Although there is a saying that Manipur is known for its culture and there are many culturalists, there is no coordination between artists of various art and cultural forms, he said.

“Painter, writers, artists of various performing arts etc. used to remain in their own circle. There is a need for consolidation between them to enhance the value of Manipuri culture,” he added. 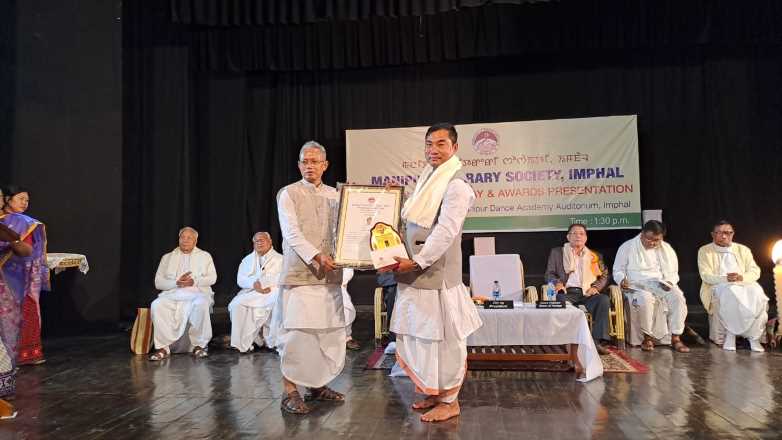 He further said that Manipuri Literature is also one of the deep-rooted literatures in India. However, popular literature is rare in hill areas of Manipur. With a vision to increase writers in this region, the society is planning to conduct a meeting for multilingual writers soon.

Let's save our children from substance abuse: Protesters against liquor legalisation in Manipur