The indefinite bandh on Imphal-Dimapur Road along the National Highway-2 has been called from Friday midnight.

To release the seized trucks, representatives of MDA, STDU and STOA met with DFO, Kangpokpi Forest Division.  As the meeting failed to reach a positive solution, the three associations resolved to call the indefinite National Highway-2 bandh with effect from midnight of Friday, they said. 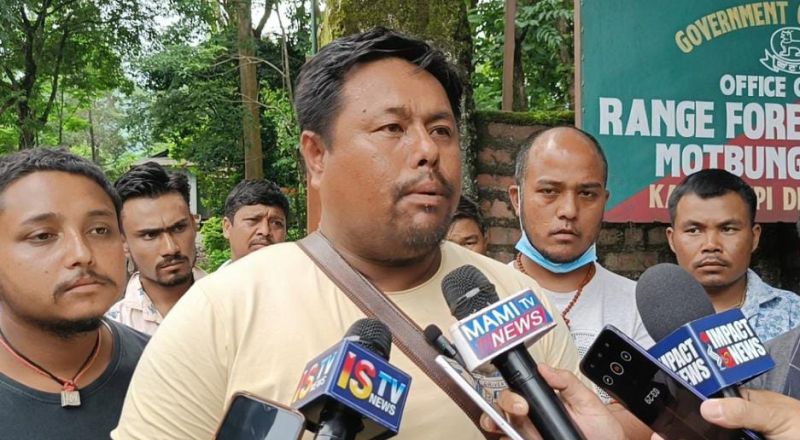 Sanjoy said the eight trucks were seized as they failed to produce their Transport Permit (TP). The transport drivers had been demanding for issuance of the required TP from Mao gate but no TP was issued to them till date, he said.

During the meeting, they told the DFO that the drivers are ready to pay the fine of Rs 15,000 for not carrying TP, and urged the DFO to let them transport the sands loaded in the trucks. However, the DFO declined from releasing the sand being loaded on the seized trucks, he alleged.

During the indefinite national highway bandh, passenger service vehicles, including Winger services and others can resume their service after 48 hours, he said. Any goods truck service or passenger service should bear the consequences if they fail to follow the imposition, he added.

The indefinite national highway bandh will continue till the demands of three transporters associations are fulfilled, he cautioned.

This results in loss of revenue to the state exchequer to the tune of Rs 3 lakh per day.

The notice directed the concerned party to pay requisite royalty and transit fees to avoid any legal actions in the jurisdiction of Kangpokpi Forest division.

It further warned that any vehicle found to have entered the jurisdiction of Kangpokpi Forest Division without valid document will be seized and compounded as per the extant provisions of Indian Forest Act, 2018 (Amendment) and Manipur Forest Rule 2021.