Several former ministers and heavy weights were knocked out, while five new contenders stole the show in the elections to the six assembly constituencies in Churachandpur district. The Bharatiya Janata Party (BJP) clinched three assembly seats, while the JD-U won two seats and KPA one seat.

The three seats won by the BJP are 56-Thanlon AC, 57-Henglep AC and 59-Saikot AC, while the Janata Dal-United won in 55 Tipaimukh AC and 58-Churachandpur AC, and KPA won the 60-Singngat AC. 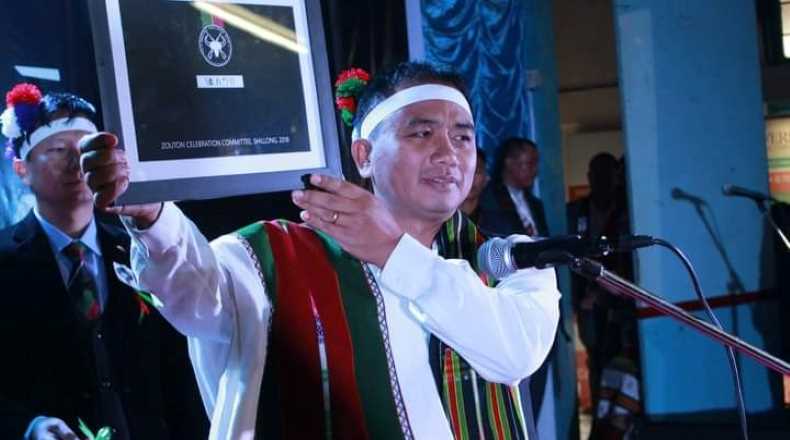 The new winners included former DGP Manipur, LM Khaute, who defeated his nearest contender BJP candidate V Hangkhanlian by winning 18,231 votes of the 47,671 total votes received in Churachandpur AC. Others are Ngulsanglur Sanate from 55 Tipaimukh AC (JDU), Letzamang Haokip from 57 Henglep AC (BJP), and Paulienlal Haokip from 59 Saikot AC (BJP) with 1289, 7827 and 5671 votes respectively. The newly formed KPA candidate Chinlungthang from Singngat AC, which was earlier won by the BJP, defeated his nearest rival by a margin of 2,461 votes. He won 12,098 votes of the total 23,632 votes polled.