The Banian Repertory Theatre on Saturday extended condolences on the demise of its former advisor and eminent theatre personality Laikhuram Angoutombi, who passed away on August 1 this year after battling with an illness. 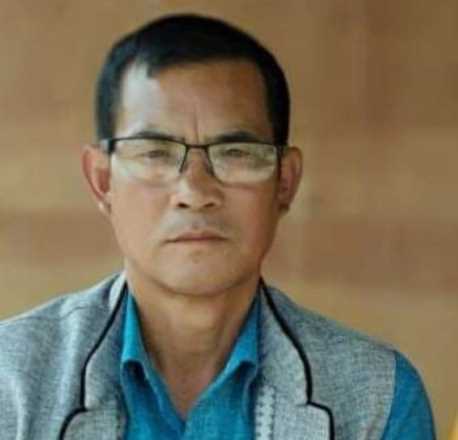 A condolence meeting chaired by chairman of the theatre group Meghachandra Kongbam was held on Saturday at the theatre complex at Wangkhei Ningthem Pukhri Mapal, stated a release.

Attendees of the condolence meet also observed a two-minute silence and prayed for the departed soul to rest peacefully in its heavenly abode, it added.