Amid the pandemic, village Charoi Pandongba has been facing attacks by caterpillar-like insects for the last two to three months, villagers say.

At a time when farmers in the state are facing acute shortages of water in their fields due to poor rainfall amid the second wave of COVID-19 pandemic that is spreading like wildfire, villagers of Charoi Pandongba under Saitu assembly constituency of Senapati district are facing an infestation of insects which look like caterpillars, but yet to be identified.

The varied types of insects have destroyed crops such as paddy, fruits and even trees, making it become dry and some are dying.

The Youth’s Forum for Protections of Human Rights (YFPHR) on Wednesday conducted a field visit concerning the attacks by the insects on the crops, paddy, and fruits bearing plants and trees as well as humans at Charoi Pandongba under Saitu assembly constituency, Senapati district. 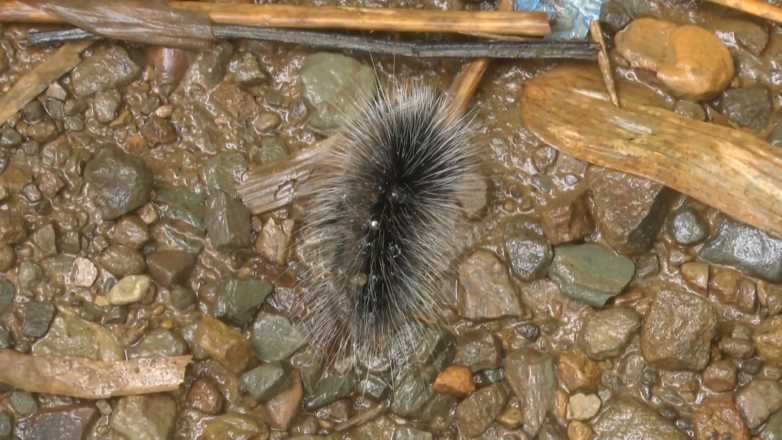 They have lost much vegetation due to the insect attacks, resulting in drying up of plants especially beans, fruits like lemons, bananas and paddy leaves which could lead to shortages of food. The insects have caused serious infection on skin causing itchiness, rashes and drying up.

One of the villagers, Ashen Paomei, expressed that it could be due to the impact of climate change as it was not experienced before in the past many years. However, the villagers have been facing loss of streams due to cutting down of trees for many development projects like railways and many others. It is suspected that destruction of the environment and climate change could be a reason for the insect invasion. He appealed to the department of Agriculture, Horticulture and Environment and Ecology Wings to intervene into the matter.

YFPHR on behalf of the Villagers of Charoi Pandongba appealed to the department of agriculture, horticulture and environment and ecology wings to conduct an urgent fact finding mission to intervene on the issue as it could lead to food shortages for the community and the state at large.