Is the ban on recruitment for real

IFP Editorial: The financial situation has gone from bad to worse that it is struggling in payment of wages of daily wages, contract employment and muster roll employees. 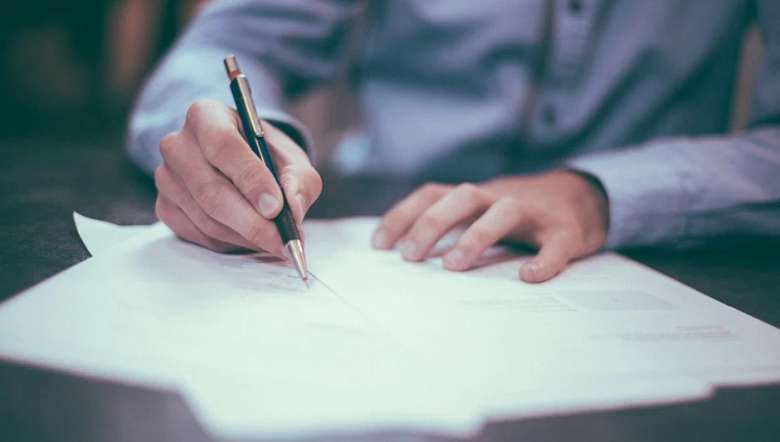 The ban on recruitment for all categories of employees in the state government was already there, yet it was relaxed on a piece-meal basis on the basis of necessity and of course through the good graces of the Cabinet from time to time. But, the state financial situation had become so precarious after the Budget session that it had to put a blanket ban on all forms of recruitment now. A memorandum issued by the chief secretary said, all the ongoing recruitment processes including daily wages, contract employment, muster roll, direct recruitment being undertaken by all the departments including all agencies, societies, undertakings, boards, corporations, among others under them shall be put on hold with immediate effect. This also includes the written test examination and viva voce. However, the order stated that any proposal for a recruitment process which needs to be initiated has to be placed before the committee headed by the chief secretary to examine issues relating to rationalisation of posts in all government departments and autonomous bodies first. The same will be followed by specific permission from the department of personnel. Therein lies the catch and it will open the gateway for another series of piece-meal relaxations. And the chief minister is in charge of the powerful Department of Personnel (DP). Any minister who wishes to start a recruitment process in the departments under their charge has to have the blessings of the chief minister. Such relaxations were done in the past also in the case of home department recruitments and other time-bound recruitments related to central government funding or schemes.

Well, there are several recruitment processes pending now at different stages in many departments including home, power and education departments. The recruitment process in these departments involves a sizable number of posts which certainly means a huge financial commitment on a recurring basis. In the Home department, it is recruitment relating to establishment of two India Reserve Battalions which may be utilised as Highway Protection Force in the near future. The Physical Efficiency Test and Written Test has already been completed. There is already talk of raising another battalion. A recruitment process for more than 500 posts in the two companies Manipur State Power Company Ltd (Transcom) and Manipur State Power Distribution Company Ltd (Discom) under the state power department has been pending for quite some time. In the education department also, several posts for the newly established Dhanamanjuri (DM) University and some categories of teachers in the School department were recently notified. But, this is only about the bulk recruitments. Several other departments had also issued recruitment notices after obtaining clearances from DP and Cabinet. All these processes had been put on hold for now. How long the ban on recruitment is going to last is still a mystery. The financial situation has gone from bad to worse that it is struggling in payment of wages of daily wages, contract employment and muster roll employees.

Another worrisome problem is the demand of government college teachers for implementation of 7th Pay at par with other government employees as assured by the state government. The said teachers have gone on cease work strike and students affected by the teacher’s strike are out in the streets. Implementation of 7th pay for the college teachers at this juncture is impossible, given the present financial situation of the state. So, it is time for the state Cabinet to roll up its sleeves and start a brainstorming session to chalk out ways and means to avert a crisis.