Manipur CM Biren inspected work in progress of a bridge, footpath and recreational parks at the eastern side of the Kangla on Saturday. 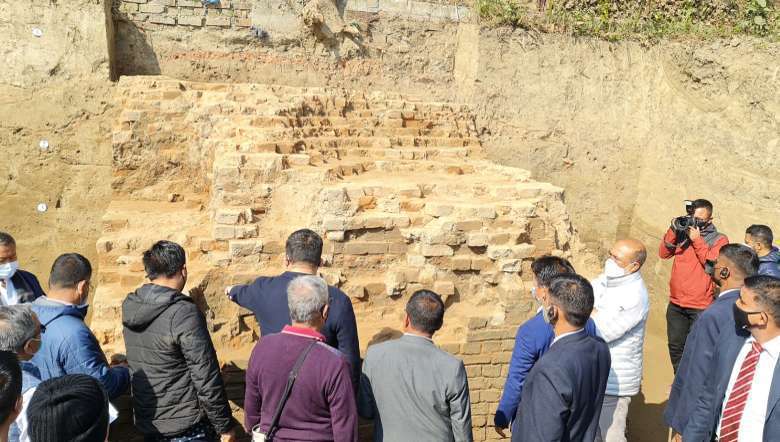 Chief Minister N Biren Singh on Saturday visited Kangla as a part of the inspection of the ongoing construction works in Imphal city. He took firsthand account of the construction of the bridge over Imphal River at the eastern side of Kangla to pave way for opening of Nongpok Thong (Eastern Gate) of the Fort.

Addressing the media, Biren said that the state government is committed to protection and preservation of sacred sites of Kangla and has been making efforts to revive the age-old culture and traditions of the state.

Biren also said that a footpath and cycling track would be constructed along the Imphal River at the eastern side of Kangla where no vehicles would be allowed to enter.

The chief minister informed that antique remains of an old structure were found at the construction site and the sample had been sent for further archaeological research. The old structure would be preserved in its form without causing any damage while constructing a new bridge over it, CM Biren added.

The chief minister also visited Cheirao Ching and inspected the construction of Eco-Tourism Park, which is likely to be inaugurated this month.