Taking to Twitter, CM Biren stated that today we stand as proud Manipuris because of their indomitable spirit. 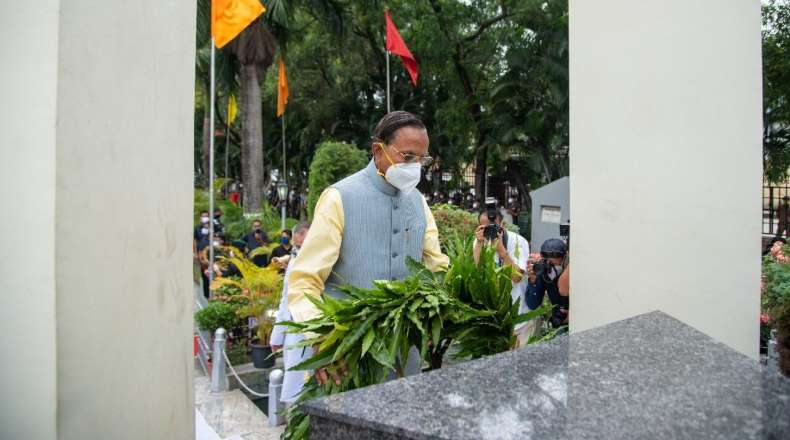 In a series of tweets, CM Biren recalled the historic day and stated that today the people in the state stand as proud Manipuris because of their indomitable spirit. He also shared several images of the occasion on Twitter. 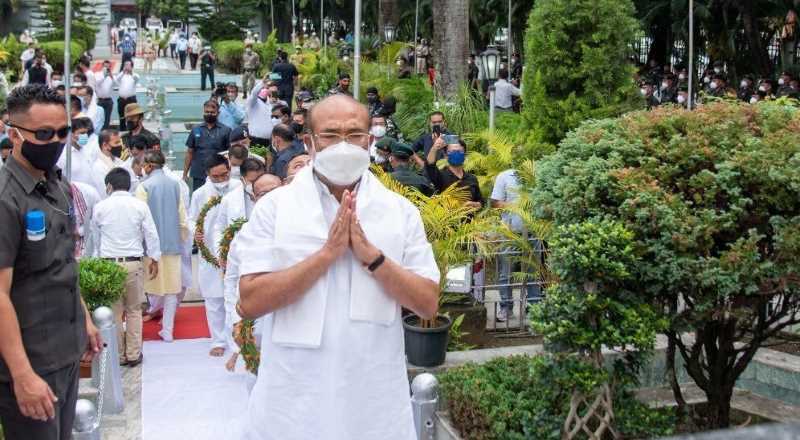 “Paid floral tributes to the martyr of 1891 Anglo-Manipur War along with Hon'ble Governor Shri Ganga Prasad Ji at Shaheed Minar. It is only because of their indomitable spirit that we could stand today as a proud Manipuri who doesn't cede to any force that challenges us,” Biren tweeted. 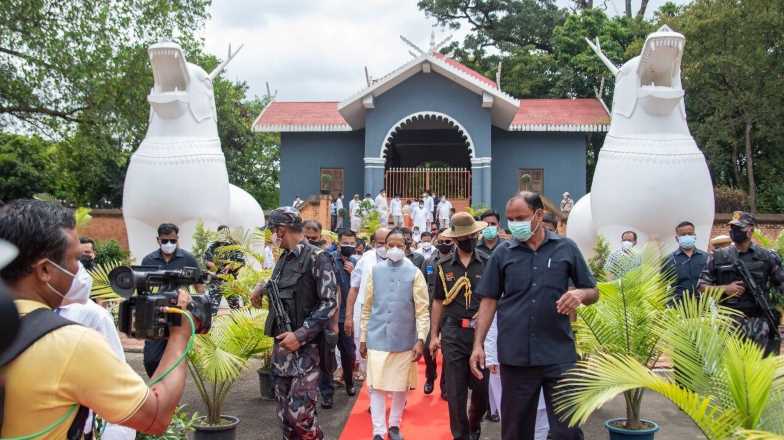 The governor and the chief minister also laid wreath in honour of the martyrs at Kangla Utra. 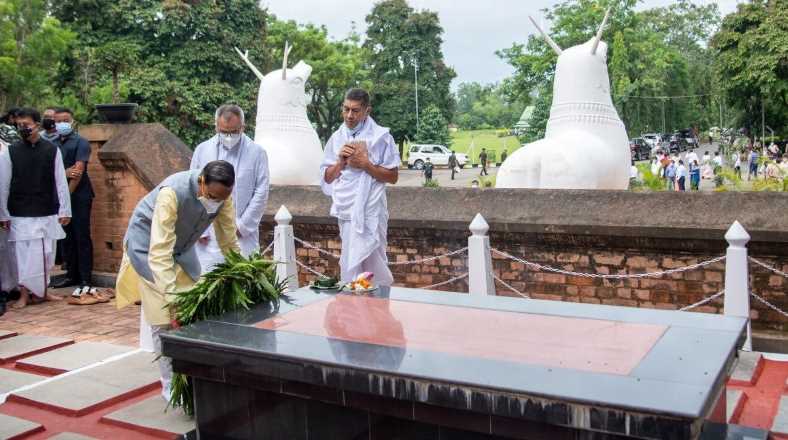 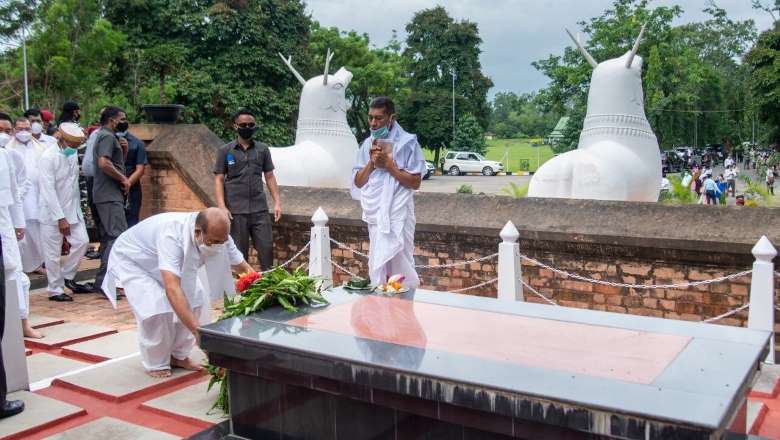 Posting several more pictures of the observation of the Patriots Day, the chief minister captioned the picture with a tweet:

"On this Patriot's Day, paid homage to the Thangal General who fought gallantly against the British force. He was a man of justice, courage and wisdom who served Manipur till his last breath. His supreme sacrifice will be remembered by the generations to come". 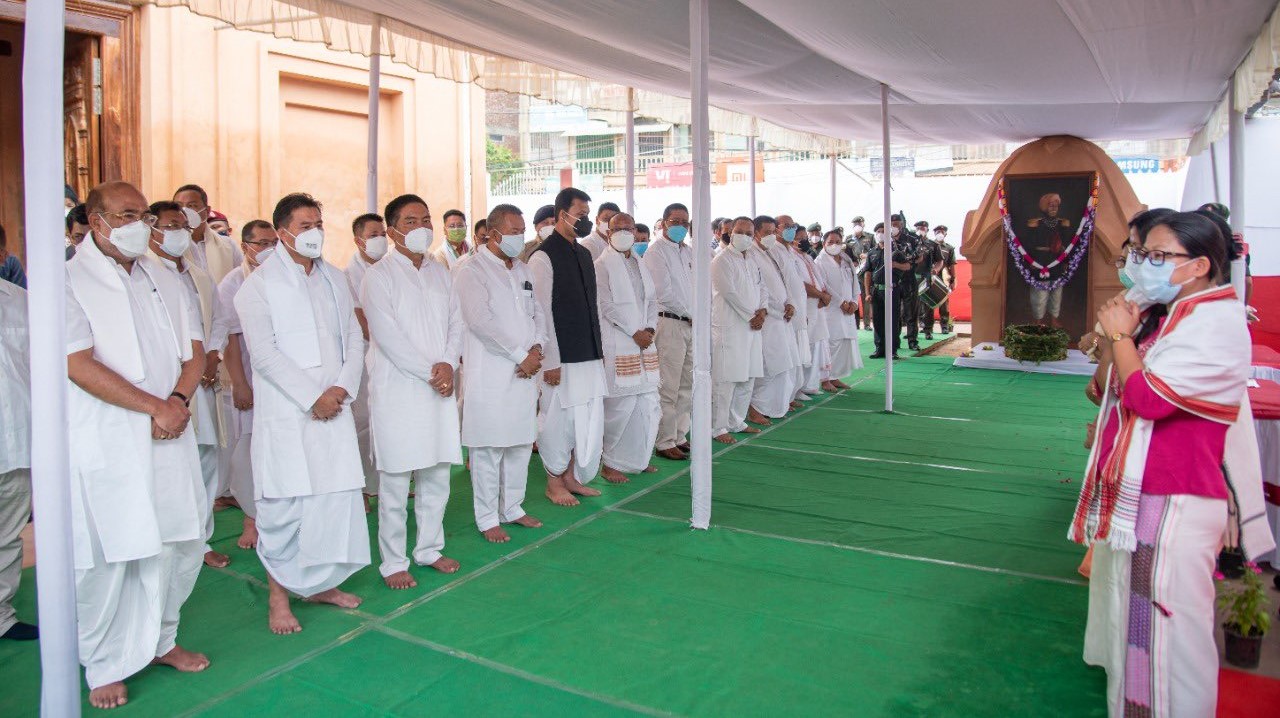 The governor and the chief minister along with other ministers and officials also paid floral tributes to Bir Tikendrajit at Hicham Yaicham Pat.

"Paid floral tributes to Bir Tikendrajit on this Patriot's Day at Hicham Yaicham Pat. Bir Tikendrajit laid down his life while defending the sovereignty of Manipur against the British Empire. His valour and patriotism will always continue to inspire us. 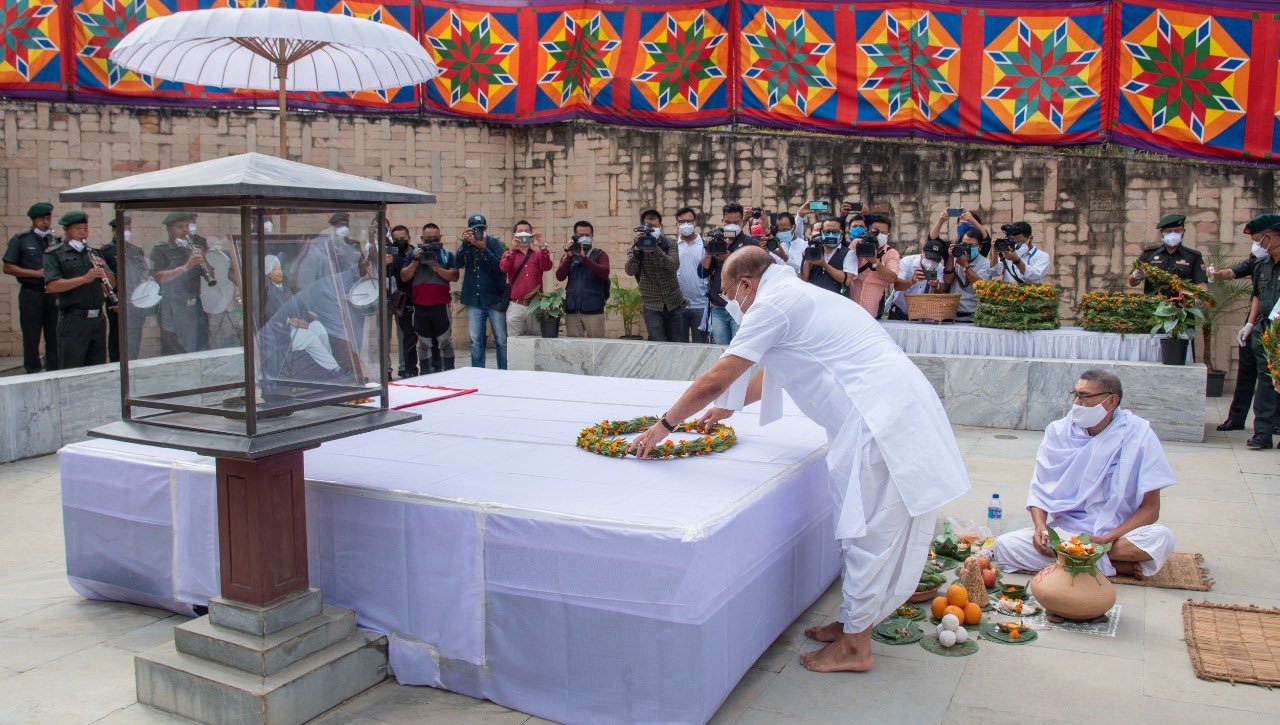 The people of Manipur observe Patriots Day every March 13 to commemorate the freedom fighters of the state, who played a dominant role in the Anglo-Manipur War of 1891 against the British imperialists and were hanged publicly at Pheidapung, which is now known as Bir Tikendrajit Park. 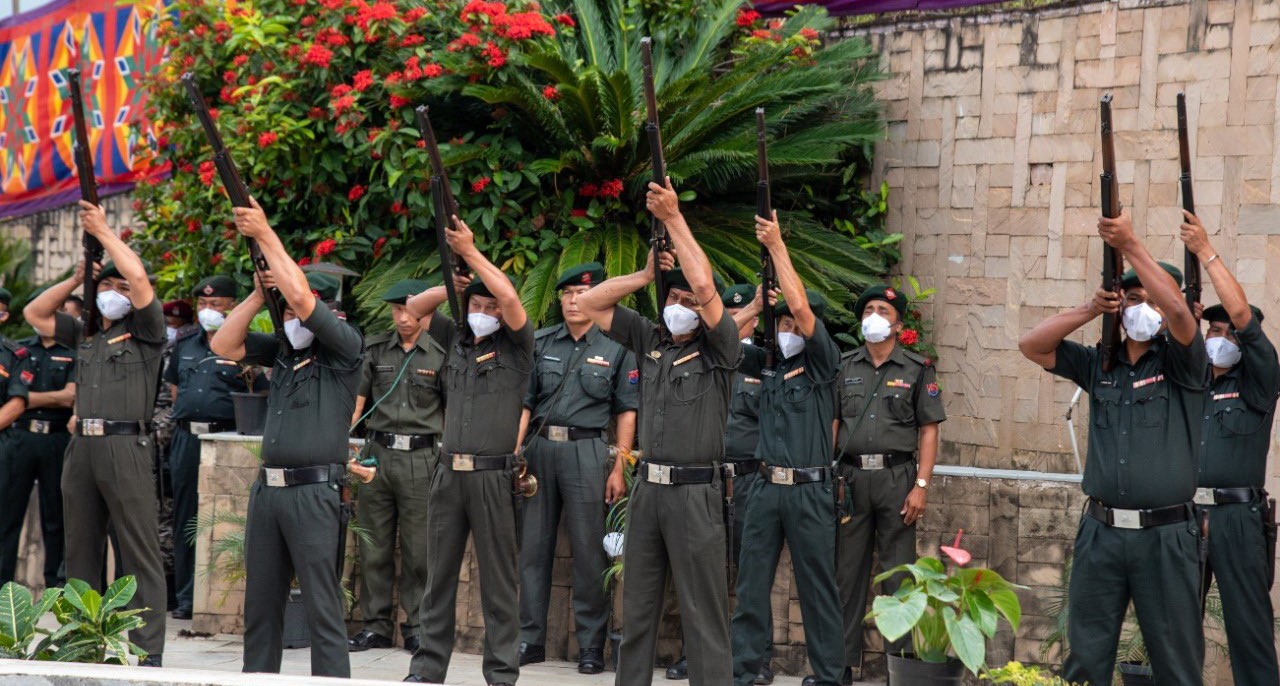 Martyrs Bir Tikendrajit, Thangal General, Pukhramba Kajao and Chirai Thangal were hanged before the very eyes of the general public while many unknown soldiers laid down their lives gracefully in order to save the nation from colonisation by the mighty British imperial forces.

Manipur Patriots Day 2021: ‘Let us all take a pledge to stand as one and work together for development of state'