Chief Minister Biren reviews the preparation of Manipur State Games 2022 being organised by the Manipur Olympic Association (MOA) from August 26-30.

Manipur Chief Minister N Biren Singh on Tuesday reviewed the arrangements taken up for the second Manipur State Olympic Games, 2022 and unveiled the mascot - Nongin, state bird of Manipur.  The event is scheduled to be held from August 26  to 30 under the aegis of Manipur Olympic Association (MOA) in association with the state department of Youth Affairs and Sports.

"Happy to have unveiled the mascot of the 2nd Manipur State Games 2022 which is being organized by the Manipur Olympic Association. I was briefed about the preparation in presence of Hon’ble Minister, Hon’ble MLAs and officials at my secretariat today." Biren tweeted soon after unveiling of the mascot.

Considering the importance of its preservation and for creating awareness among the people, Nongin has been adopted as the mascot of the games, the chief minister said. 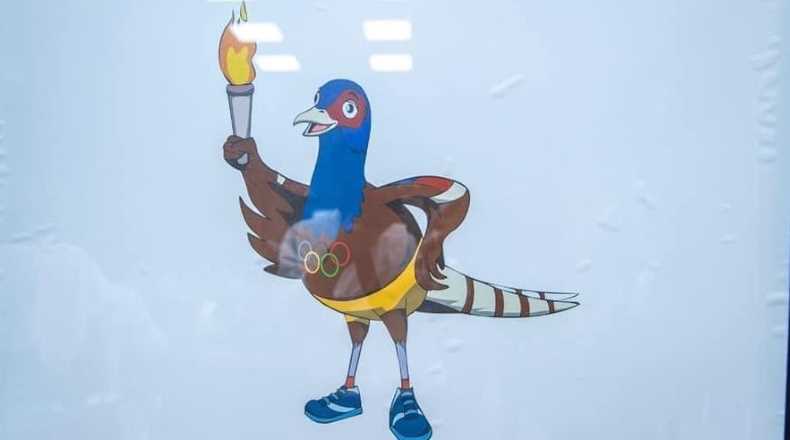 During the review meeting, Th Radheshyam welcomed members of the Organising Committee. MOA secretary general Sunil Elangbam briefed the status of arrangements being made for the successful conduct of the games. 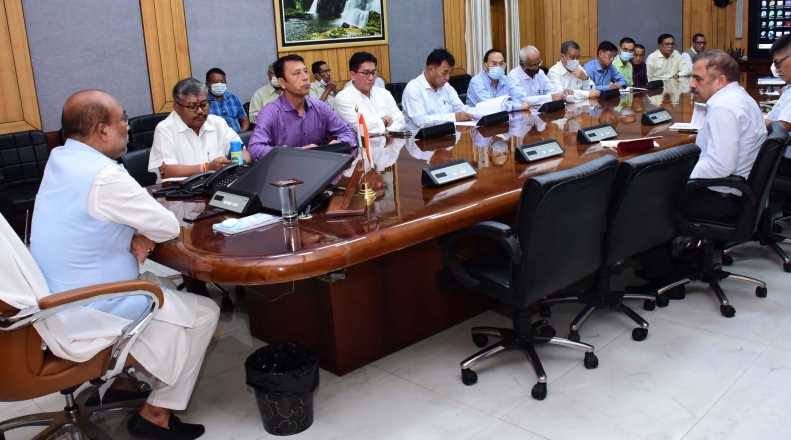 While discussing for smooth conduct of the 2nd Manipur Olympic Games, N Biren Singh suggested holding of the games every year by providing adequate funds in the budget of the state department of Youth Affairs and Sports. He also mentioned that holding such games would foster communal harmony in the state and improve the moral standard of youths. The review meeting also highlighted the roles and responsibilities of various committees constituted for effective conduct of the games.

Meanwhile, the Imphal West District Football Association has named an 18-member squad for participating in the State Games 2022.

Representatives of various sports disciplines functioning in Ukhrul district also resolved to participate in the upcoming Manipur Olympic Games 2022. Teams from Ukhrul will participate in football, boxing, badminton, basketball, fencing and table tennis, among others.