Security has been beefed up in Manipur in view of the proposed visit of the vice president to the state.

As a part of the precautionary measures taken in view of the proposed visit of Vice President Vice-President M Venkaiah Naidu to Manipur, district commando, Imphal West conducted cordon and search operation at different areas of Imphal on Sunday.

A team of district commando assisted by Singjamei police station conducted search operation at Konjeng Leikai area. During the operation conducted in the morning, 85 houses were searched and around 130 individuals including six bailouts were verified. 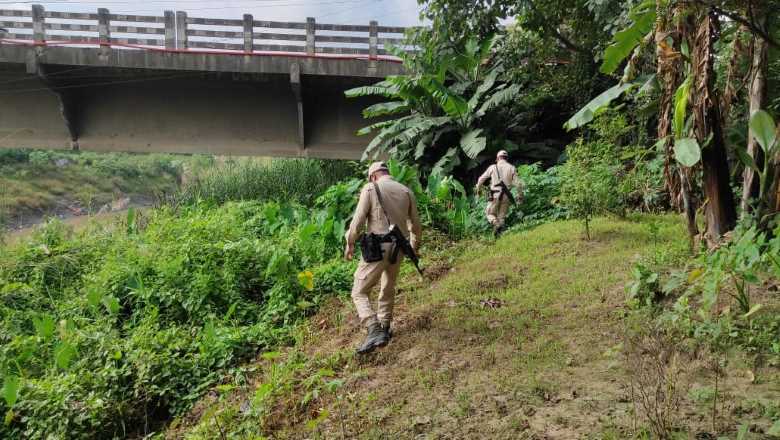 Another team of district commando assisted by Lamphel police station conducted similar operation at Takyel Kolom Leikai on the same day. In the operation, around 150 houses were searched and 500 individuals including six bailouts were verified.

Later, a separate district commando team led by additional superintendent of police, Imphal West, Amarjit Lamabam conducted search operation at bazaar area, covering Bora galli; Kasturi and Naga nala from 6.30 am to 8.30 am. During the operation, around 65 individuals were verified.

The whole operation was conducted under the supervision of superintendent of police, Imphal West, S Ibomcha. However, no individuals were detained in the operation.