The first phase of the Manipur elections 2022 was held in five districts on Monday.

The first phase of the Manipur elections 2022 was on Monday held across 38 constituencies in five districts - Imphal East, Imphal West, Bishnupur, Kangpokpi and Chandel, amid high tension and tight security arrangements.

Sporadic incidents of violence were reported at several polling stations. However, the poll percentage till 5 pm was 78.03 per cent, according to the update by the state Chief Election Officer. 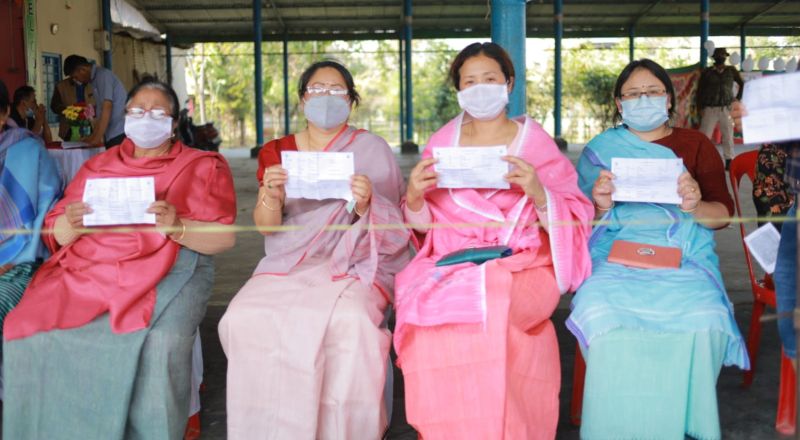 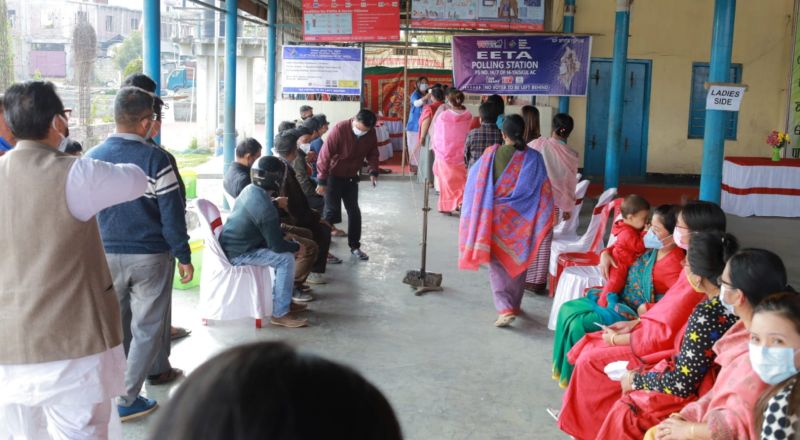 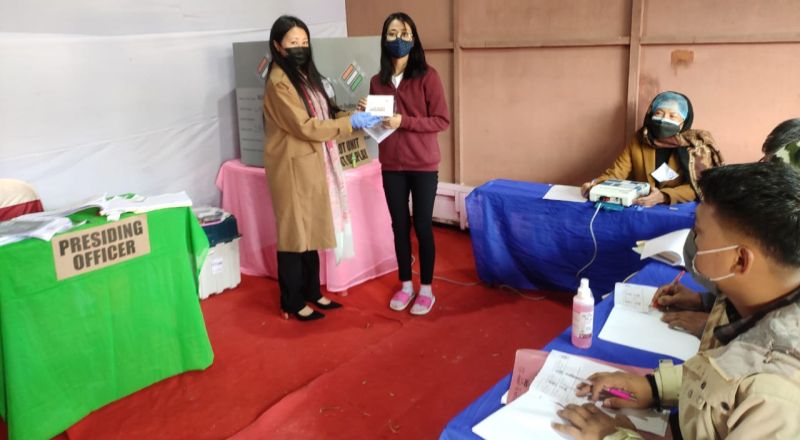 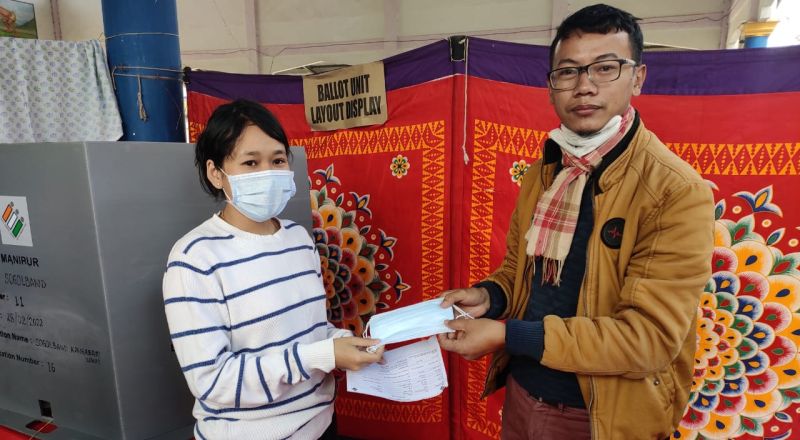 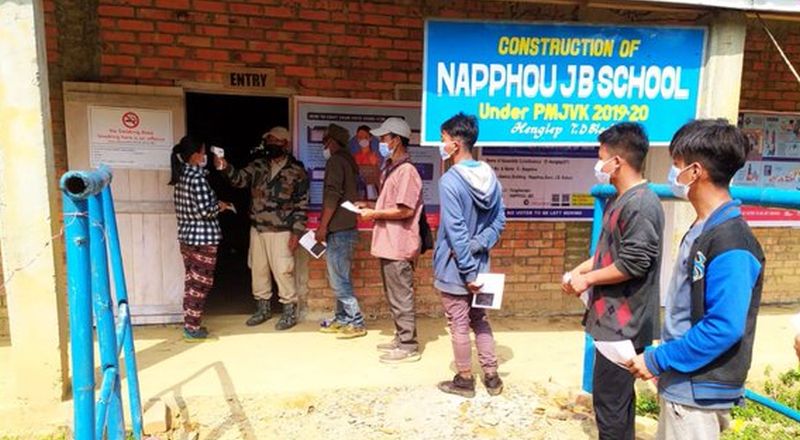 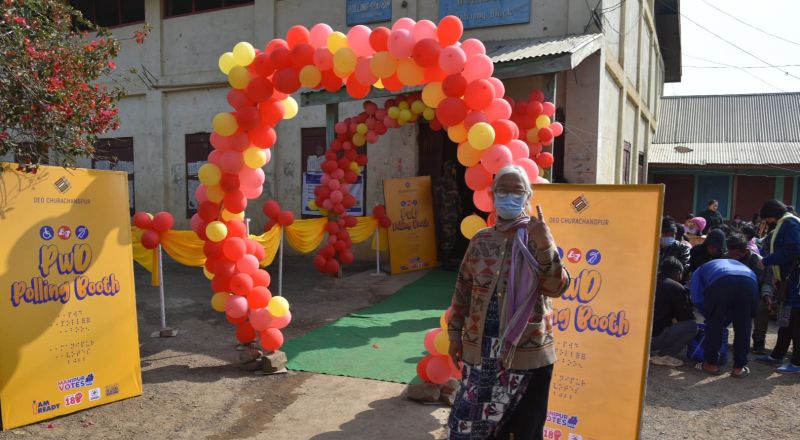 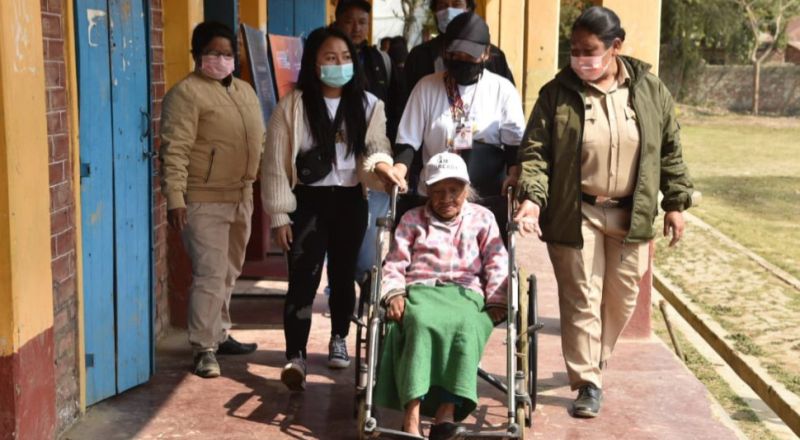 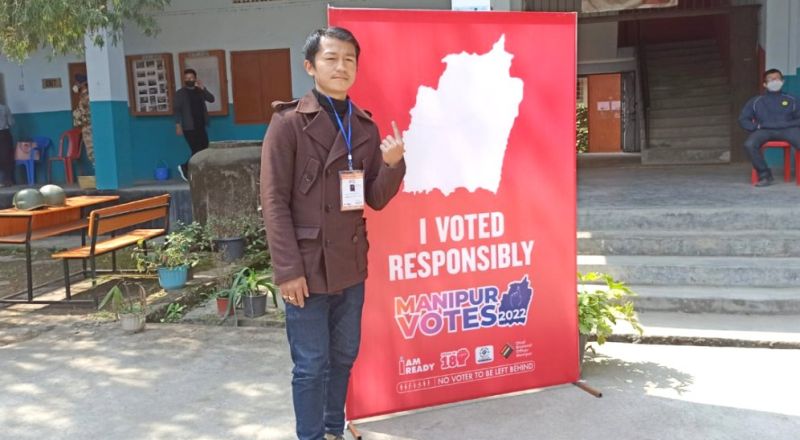 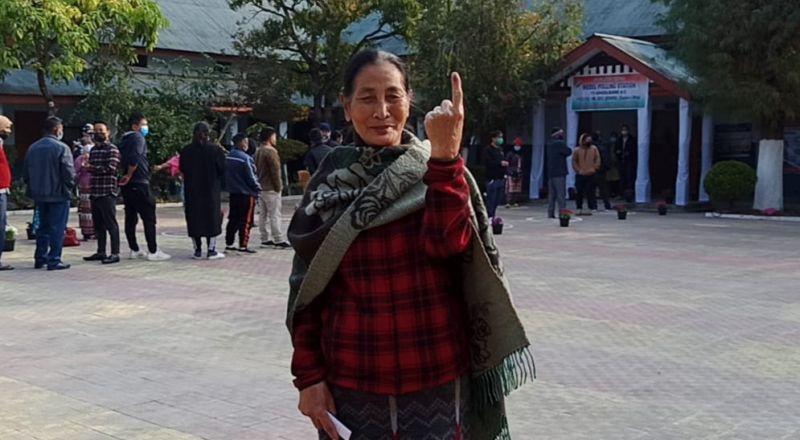 A proud 80+ voter poses for the lens after casting her vote (PHOTO: Twitter)