IED found in front of pharmacy in Imphal West

An IED found in front of Lamphel Pharmacy in Imphal West was disposed of at Lamphel dumping area on Friday, police said.

An IED, suspected to be planted by miscreants, was found in front of Lamphel Pharmacy opposite RIMS south gate under Lamphel Police Station in Imphal West at around 7.30 am Friday.

A steel container suspected to be a bomb that was placed in a polythene bag was found by the salesman of the pharmacy, which is owned by one Hawaibam Jaichandra from RIMS road. 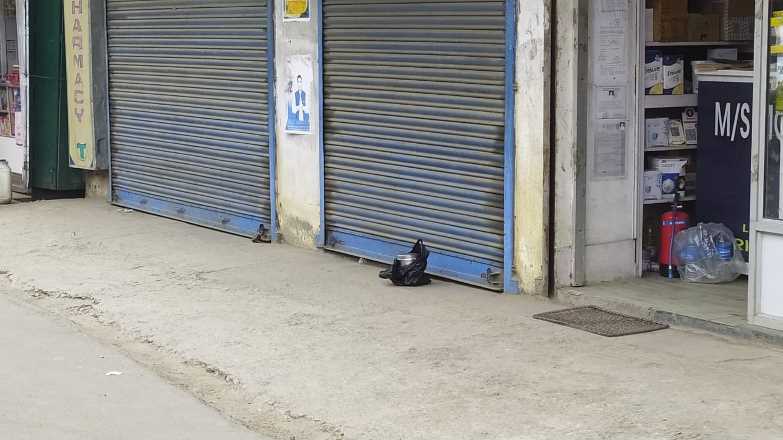 The salesman, who was identified as one Lairenlakpam Ramandeep from Lamboi khongnangkhong, found the bomb as he arrived to open the pharmacy at around 7.30 am Friday.

As per bomb experts, the IED was remotely controlled. The bomb weighed 2.5 kg and it was composed of gelatine explosive of 1.5 kg, a 2g mobile cell phone, one electric detonator and a steel container.

The IED was disposed of at Lamphel dumping area around 11.2 am, police sources said.