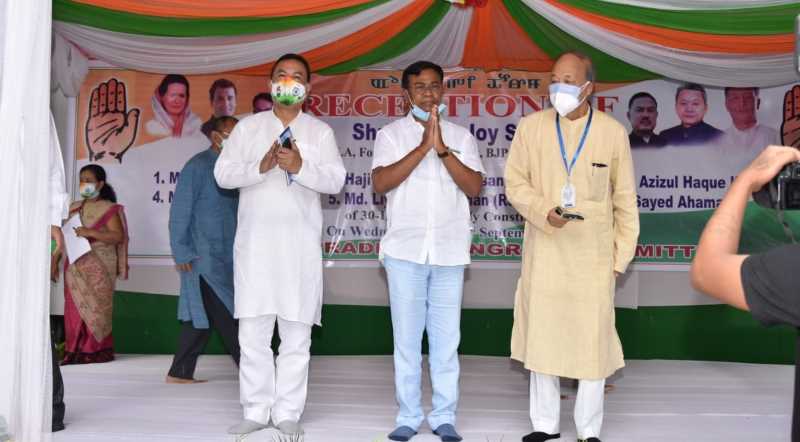 “The up-coming by-election is the perfect time to give a big lesson to those former MLAs who have resigned from their post for their personal gains,” said former chief minister O Ibobi while addressing the gathering at the reception programme.

Ibobi, who is also the CLP leader, said the public should question why the former MLAs resigned from their post before ending the five-year term of serving the people of their respective constituencies.

It is very unfortunate that those former MLAs are bargained for ministerial posts by the BJP which take politics like trade and business, he added. 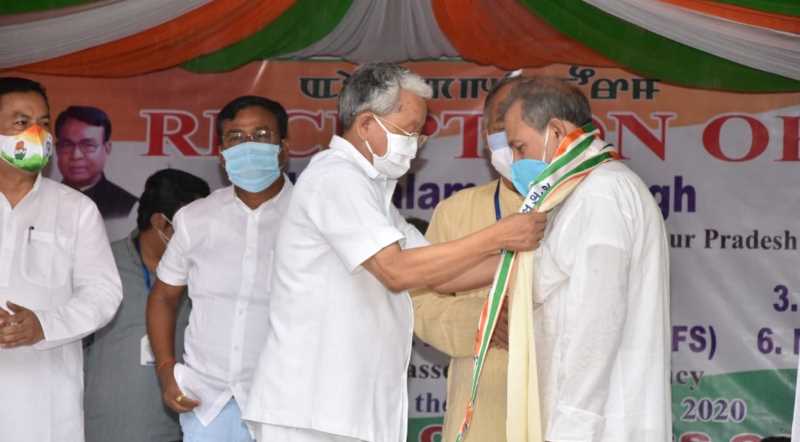 Charging that the BJP has not taken up any welfare works for the minority, it said that not giving any ministerial post to a minority is the proof. He then appealed to the people of the state to choose their leader wisely in the upcoming by-election and teach those former MLAs who work with vested interest, a lesson.