A demolition drive was jointly conducted by the LDA and the Keibul Lamjao police station at Thanga Karang and Thanga Chingkha around 9.30 am till 4 pm.

As many as 14 homestays which were illegally set up at Loktak Lake were demolished during an operation conducted by the Loktak Development Authority (LDA) along with the Keibul Lamjao police station Friday.

According to sources, the operation was jointly conducted by the LDA and the Keibul Lamjao police station at Thanga Karang and Thanga Chingkha around 9.30 am till 4 pm. 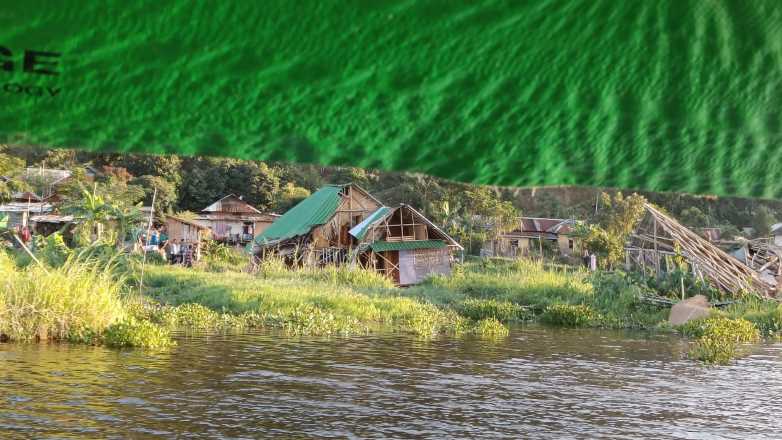 The LDA had previously issued a notice to the homestay owners to demolish their illegally set up homestay as it affects the natural ecological balance of the Lake, it maintained.

A few homestays were demolished by the respective owners in accordance with the notice, as per sources.

It said that based on information about the operation of some illegally set up homestay in various regions of the lake, the joint team of LDA and the police conducted the demolition operation. The team demolished the homestays using LDA’s water machine, it mentioned.

“On witnessing the operation, a few owners had taken down their homestays while a few others hid theirs in between the floating shrubs,” it stated. The operation will be continued, it added.