Abonmai, former president of Zeliangrong Baudi (AMN) was found dead near Pallong village under Tamei sub-division in Tamenglong district of Manipur on September 22. 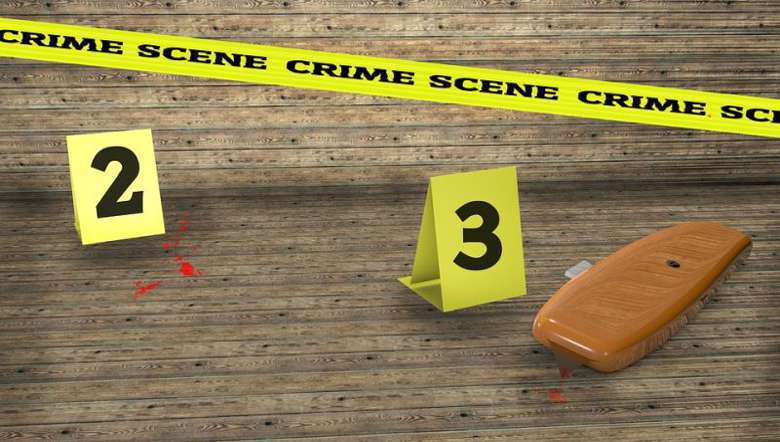 In the letter addressed to the special secretary (Internal Security) Ministry of Home Affairs on Saturday, special secretary (Home) Manipur Gyan Prakash requested that “MHA may kindly issue necessary instructions for causing investigation into the above referred FIR case by the National Investigation Agency (NIA).”

As the act is suspected to be carried out by the NSCN (I-M) cadres and in view of the sensitive nature of the case and possible inter-state ramification, it is felt that the case is fit for investigation by the National Investigation Agency (NIA), it added.

It stated that Athuan Abonmai was an advisor and former president of Zeliangrong Baudi, Assam, Manipur, Nagaland (AMN).  A case under FIR No. 0(9)2021 LPS u/s 365/400/34-IPC was registered at Lamphel police station, Imphal West district based on a complaint filed by son of Athuan Abonmai Arai Abonmai, it added.

As per the complaint, Arari stated that his father Athuan Abonmai had been abducted on September 22  at about 11:30 in by NSCN (I-M) cadres from Tamenglong headquarter, Pologround, Tamenglong district, it added.

The letter further stated that the case was transferred to Tamenglong Police Station as the Place of Occurrence (PO) falls under its jurisdiction. In the evening of September 22, Athuan Abonmai was found dead in Pallong village under Tamei Police station in Tamei sub-division of Tamenglong district, it stated.

On September 23, the Joint Action Committee Against the Brutal Murder of Athuan Abonmai had submitted a charter of demands in a memorandum to the state government.  It demanded an order for a high level National Investigating Agency inquiry into the abduction torture and subsequent murder of Athuan Abonmai under IPC 302.

The JAC also demanded immediate suspension of the deputy commissioner Tamenglong and superintendent of police Tamenglong since the abduction happened in broad daylight in front of the security personnel deployed at a government function.

The demands placed by the JAC also included withholding the funeral of Athuan Abonmai until the culprits are arrested and justice provided to the victim and his family and the values he stood for. The JAC had also demanded to provide appropriate compensation to the kin of Athuan Abonmai.

The JAC also demands replacement of the chairman of the inquiry committee IG (intelligence)K. Radhashyam Singh while alleging that his negligence, inefficacy and ineffectiveness had created security lapses which had led to the abduction of Athuan Abonmai.