IFP Editorial: The Manipur government is pushing for the oil palm project in Imphal West, Ukhrul, Chandel, Churachandpur, Thoubal and Bishnupur districts with nurseries already being developed in pre-empted assumption that the project is highly feasible economically. 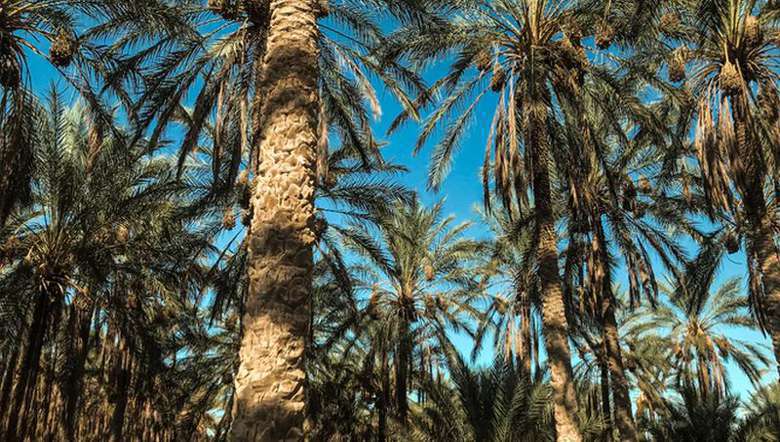 In spite of opposition at home and several environmentalists, the state government under BJP Chief Minister N Biren Singh is going ahead with the implementation of the Oil Palm Project. The Union Cabinet had cleared the Rs 11,040-crore National Mission on Edible Oils-Oil Palm (NMEO-OP) with a focus on growing the crop in the Northeast and Andaman and Nicobar Islands due to their favourable rainfall and temperature. That clearance, however, came in the face of objections raised by India’s top forestry research institute against introducing oil palm in biodiversity rich areas — and in the absence of a detailed study it had proposed. Our question earlier was why the project has to be in the Northeast and Andaman Nicobar Islands and not in mainland India. How long are we going to let the leaders of mainland India decide what is best for us.

Manipur Chief Minister N Biren Singh said that thestate government had constituted a Sub-Committee, Oil Palm Manipur, to ensure successful implementation of the Oil Palm Project under the National Mission on Oilseeds and Oil palm (NMOOP). He also said that identification and acquisition of 30 hectare land for raising of Oil Palm nursery in Jiribam was in progress and likely to be finalised soon. The state government is pushing for the project in Imphal West, Ukhrul, Chandel, Churachandpur, Thoubal and Bishnupur districts with nurseries already being developed in pre-empted assumption that the project is highly feasible economically. Other northeast states are also jumping on the Oil Palm wagon. This is because of the slavish mentality of our leaders. How long we are going to let the Centre decide our development issues without even going through the sustainability factor?

Which is exactly why the Eastern Himalayan Youth Coordinating Committee on Climate Change is asking all chief ministers of Northeast states to take up urgent action to stop and withdraw the centrally-approved large-scale oil palm plantation project across the region under the National Mission on Edible Oil–Oil Palm (NMEO-OP). Stating that large-scale oil palm plantation is not people friendly and environment friendly, the committee pointed out that several countries, including Malaysia, Indonesia and Colombia, have witnessed large-scale negative impact of oil palm tree plantation. The committee also stated that the Sri Lankan government has banned oil palm tree plantation and import and export of the same. It also stated that it is important to learn from the bitter experience faced by the people in Mizoram. The committee stated that the biodiversity of the Northeast region is a genetic treasure of various forms of plants and animals. Several experts had warned that Oil palm cultivation should not be encouraged in bio-diversity hotspots. The region comes under the Indo-Burma biodiversity hotspot which ranks sixth among the 25 biodiversity hotspots of the world. Most of the Northeastern states have more than 60 per cent of areas under forest cover.

Oil Palm is the source of the world’s largest consumed edible oil primarily due to its high productivity, versatility and substantial price advantage. But plantations are also blamed for inflicting widespread environmental and social damage across continents, from Cameroon to Malaysia. The usual oil palm planting practices burning an area after felling forests or draining peat swamps cause massive loss of forests and biodiversity. Whether burnt, dried or simply left to rot, dead trees and vegetation release greenhouse gases. Such rapid change in land use have also been linked to social impact. Manipur has its own share of armchair environmentalists who write and speak on climate change and environment but still refuse to engage in an active movement to enlighten the general public about the ill effects of climate change and projects which could be disastrous to the general environment. It is time for these so-called experts to come to the public domain and enlighten the general public.