The Socialist Students' Union of Manipur has sought the state government's attention for upgrading the library and lab among other infrastructure in government schools in Manipur. 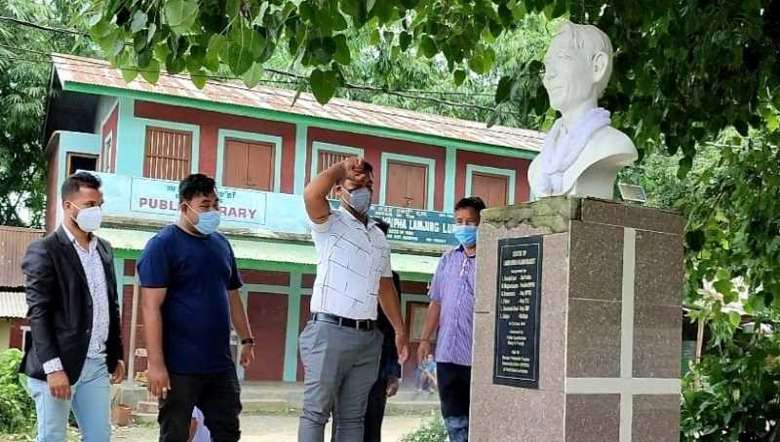 There is need of updating infrastructures, library and laboratory of government schools ahead of increasing the student intake capacities to give quality education to students, said Socialist Students' Union of Manipur (SSUM) president S Yaima.

Yaima said that the people of Manipur should not forget the ideology and efforts taken up by Lamyanba Irabot to make Manipur an egalitarian society.

In the present status of the state, it is a must for all to follow the footsteps in making an egalitarian society and a self-reliant state on consumable products, he added. He pointed out that some government schools in Imphal areas got a good reputation and many students are even struggling to get admitted in those schools.

Lauding the government for increasing the intake capacity of those government schools in Imphal areas considering the demands of the students, he pointed out that the infrastructure, library and laboratory of those schools are outdated.

He urged the state government to look into the matter and take up necessary measures at the earliest and make Manipur move forward in education sector.

In connection with the month-long observation, the organisers have announced to distribute poultry (chicken and ducks) to five selected unemployed youths of Manipur to generate income.

Face masks and hand sanitizers were also distributed to the villagers of Leimaram through their local body LYLL during the function.