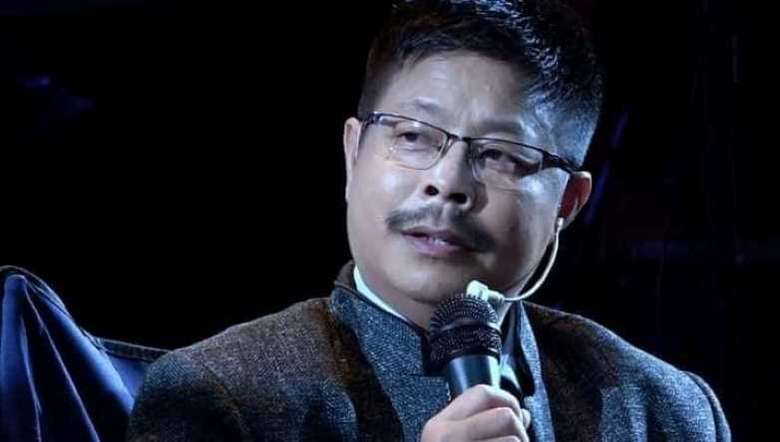 Homen was taken to the hospital for kidney dialysis, but fell unconscious due to health complications and died. He was also tested COVID-19 positive at the time of admission to the hospital, sources close to the filmmaker said.

Homen is one of the 'new age' filmmakers in Manipur, who started his film career under the guidance of pioneer filmmaker, K Ibohal Sharma. He started directing music videos and producing several hit singles.