In the fight against the COVID-19 pandemic, it is of utmost importance to maintain the oxygen level in the body. Know the names of some of the medicinal plants and food to help increase oxygen in the body.

As Coronavirus strikes harder this time COVID-19 patients in India are gasping for breath and people across the country are struggling to combat the new wave of COVID-19 pandemic, the situation has been worsened by shortage in supply of medical use oxygen and other medical supplies. Many have died due to unavailability of oxygen or due to difficulty in accessing oxygen. In view of it, it is of utmost importance to maintain the oxygen level in the body. Some medicinal plants and food intake help to increase oxygen in the body. 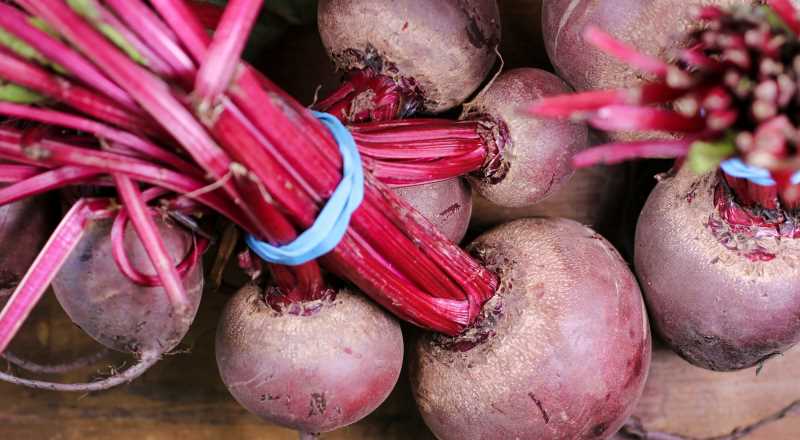 Beets contain a high level of nitrates, which the body converts to nitric oxide. Nitric oxide, also known as NO2, relaxes blood vessels and makes it easier to function in conditions of low oxygen. Research has shown that drinking beet juice at high altitudes restored blood vessel function to normal.

Cordyceps sinensis is a fungus that grows in high altitudes such as the Himalayas. The indigenous cultures of Tibet have long used the herb to combat the ill effects of this high altitude. Similar to the nitrates in beet juice, Cordyceps act as a vasodilator. By helping to deliver oxygen to the cells of the body, it aids in acclimatization. Furthermore, studies of Cordyceps have also suggested that it can increase endurance and improve exercise performance.

Ginkgo biloba is a tree that produces leaves that have been used to treat a variety of medical conditions. Ginkgo is known to improve blood circulation and improve brain function at low oxygen levels. The way it is purported to work is that it boosts oxygen saturation. Studies have shown that it can help prevent the common symptoms of altitude sickness. One study tested the effects of Ginkgo on subjects who had experienced symptoms of AMS before. When given Ginkgo biloba, they had fewer symptoms than the control group. They reported no headaches, dizziness, insomnia, or nausea as well as much lower incidences of shortness of breath.

Rhodiola is a plant found in high altitudes in mountainous regions of the world. It is known as an adaptogen due to its ability to increase resistance to stressors. In fact, Rhodiola was first used by Sherpas to the stress of living and working at high altitudes. The plant root acts as an energy booster as well as a preventative and treatment for altitude sickness. A few studies have been conducted on the effect of rhodiola on both endurance and high-altitude performance. It is believed to act as a vasodilator, improving oxygen efficiency at a cellular level.

Maca root, also known as Peruvian ginseng, is a vegetable that grows underground. It looks similar to a turnip. Maca been grown and cultivated for at least 2,000 years in the highlands of the Peruvian Andes. The root crop is a traditional food consumed in this region for nutritional and medicinal benefits. It is known to help with endurance, strength training and hormonal issues. Studies suggest that maca can also help the body acclimatize to high altitude. In one study, Maca reduced the prevalence of chronic mountain sickness and its symptoms.

12. Watermelon – one of the best oxygen-rich foods