A minor girl from a village in Churachandpur was found pregnant after she was repeatedly raped allegedly by her father and uncle.said. 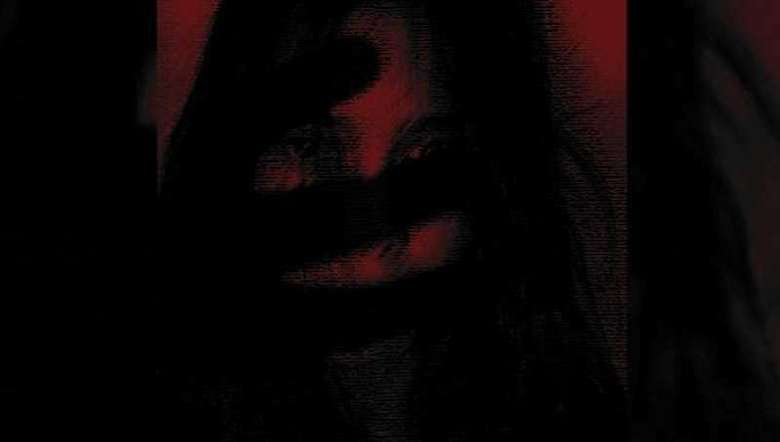 A 15-year-old girl was found pregnant after she was repeatedly raped allegedly by her father and uncle at a village in Churachandpur district, sources said.

The incident came to light on Friday following a Facebook message posted by the victim's elder sister about the victim’s pregnancy after she was repeatedly raped by her father, sources from Churachandpur police said.

The victim’s uncle has been arrested but her father who is the main accused in the crime is still at large, the police said.

The police said her pregnancy was confirmed when the minor was taken to the district hospital after complaining of swollen legs. Following it, a team of women police, Churachandpur and Child Line immediately rushed to the rescue of the victim.

The victim’s aunt also submitted a written complaint to the police in the regard. The victim was living with her aunt since her mother had passed away and her father left her with her aunt.

The complaint report pointed out repeated sexual assault by the victim's father. It also stated that the minor was sexually assaulted on two occasions by her uncle (brother of the victim's father) as well.  Accordingly, a case FIR No 06(04)2021 WPS-CCP u/s 4, 6 & 21 of POCSO Act was registered, the police sources said.

Statements of the victim's family are being recorded to trace the location of the main accused and take further actions.