Th Bhimo Singh asserted that there is a firm belief that the authorities concerned have taken the demand of the agitating staff seriously and is under active consideration. 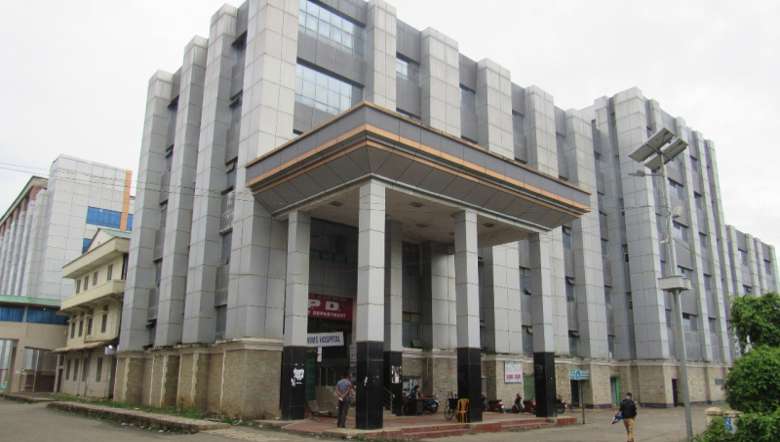 Jawaharlal Nehru Institute of Medical Sciences (JNIMS) director Th Bhimo Singh has appealed to the agitating teaching staff and nonteaching staff of the medical college to refrain from their venture of mass resignations on humanitarian grounds.

Reminding the agitating staff that JNIMS is a National Medical Council (NMC) recognised medical college where at least 14 PG courses are open, a statement of appeal from the director stressed on the point that a college becomes non-existent once NMC withdraws its recognition. To escape this possibility, MBBS and PG courses examinations scheduled by Manipur University between April and the first week of May have already started, it stated, adding that at least nine assessor teams from the council will be visiting JNIMS during the scheduled period.

Keeping the situation in mind, the statement further appealed to the agitators not to resort to any kind of activities that might disrupt the aforementioned atmosphere and cause damages to the careers of students undergoing MBBS and PG courses. “Your venture for mass resignations may cause disturbance to humanity services which are expected from medical professionals by the masses,” it stated.

In regard to the current demand related to implementation of the 7th pay revision made under the joint banner of three associations, the statement asserted that there is a firm belief that the authorities concerned have taken the demand seriously and is under active consideration.

Reiterating his appeal not to resort to the stringent proposed actions, the director further expressed his hope that there will be no mistrust between both sides in solving the issue by building an atmosphere of mutual trust.