As a part of the tribute, IFFI will showcase five of Satyajit Ray's films. 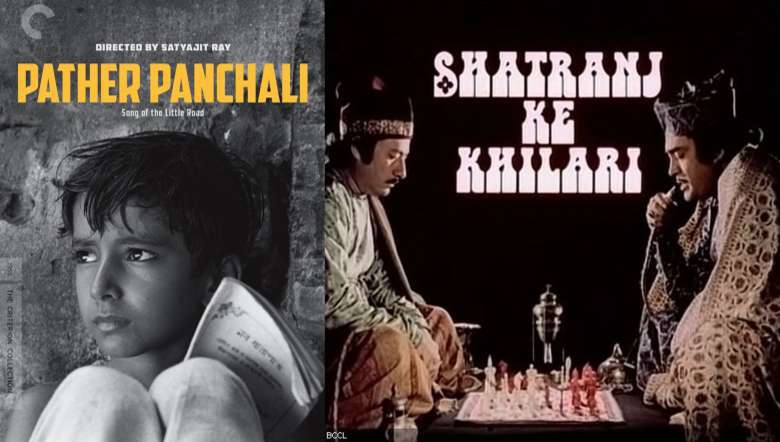 The 51st International Film Festival of India (IFFI) will celebrate the work of legendary filmmaker Satyajit Ray by showcasing five of his films, the Union Information and Broadcasting Ministry stated.

In IFFI in 2019, Information and Broadcasting Ministry secretary Amit Kare had announced that IFFI 2021 will pay tributes as part of the Centenary celebrations of Satyajit Ray.

The 51st Edition of IFFI on Wednesday unveiled the list of films under the World Panorama section, The lineup consists of 50 films from across the world, with maximum number of films from Germany.