The 63rd Annual Grammy Awards was scheduled to take place on January 31. 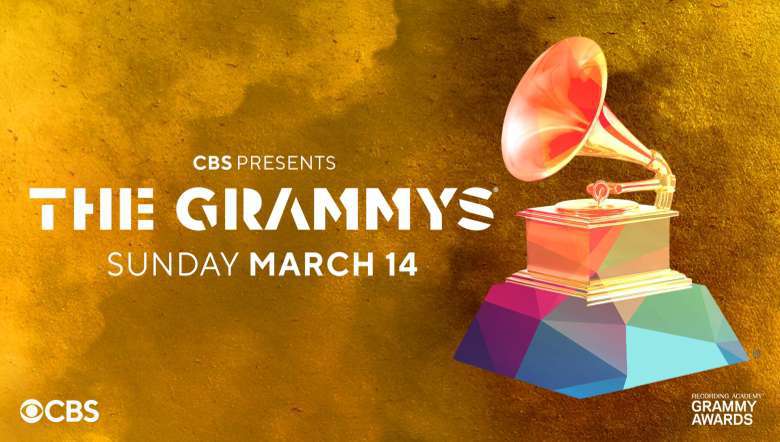 The 63rd Annual Grammy Awards which was scheduled to take place on January 31 has been rescheduled to March 14, 2021 in view of the surge in coronavirus infection in Los Angeles and the state of California.

“Nothing is more important than the health and safety of those in our music community and the hundreds of people who work tirelessly on producing the show,” said a statement from the Recording Academy.

The Grammy Awards, one of the music industry's biggest awards, are presented every year in the United States by the National Academy of Recording Arts and Sciences. Since 2000, the Grammy Awards show has been held at the Staples Center located in Downtown, Los Angeles.

“After thoughtful conversations with health experts, our host and artists scheduled to appear, we are rescheduling the 63rd Annual GRAMMY Awards® to be broadcast Sunday, March 14, 2021,” the statement said.

In view of the deteriorating situation, postponing the show was the right thing to do, the Academy said.

“The deteriorating COVID situation in Los Angeles, with hospital services being overwhelmed, ICUs having reached capacity, and new guidance from state and local governments have all led us to conclude that postponing our show was the right thing to do,” it added.

The Grammy Awards 2021 will recognize the best recordings, compositions, and artists of the eligibility year, running from September 1, 2019, to August 31, 2020.

This year’s nominees were announced on November 24 and Beyonce has got nine nominations, the highest this time.

The nominations for the Album of the Year Award in general field include Chilomba by Jhene Aiko, Folklore by Taylor Swift, Hollywood’s Bleeding by Post Malone, Future Nostalgia by DuaLipa, Women in Music by HAIM, Everyday Life by Coldplay, Black Pumas (Deluxe Edition) by Black Pumas and Djesse Vol.3 by Jacob Collier.

Most of the major Award events such as the Oscars, the Brit Award and the Golden Globes Award have been postponed due to the Coronavirus pandemic.