Why state is still silent if Indo-Naga Accord is finalised: COCOMI

The state government’s lack of clarity in its roles towards the prolonged peace talk has created confusion and loss of trust from the government itself, COCOMi stated 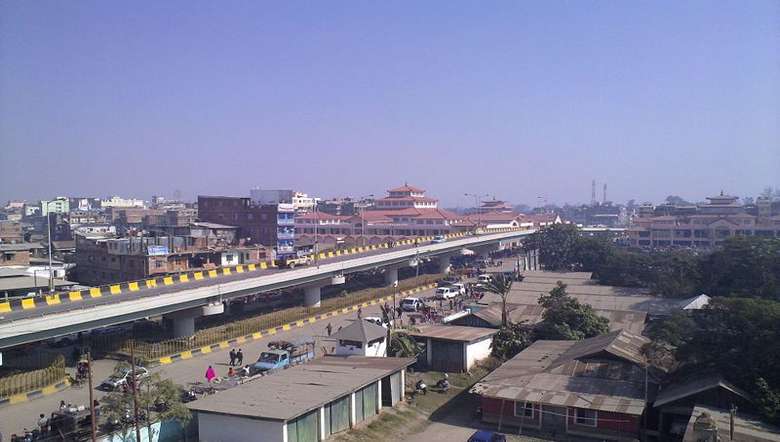 In connection to some of the national dailies’ report on October 6 that the Final Draft Agreement of the Naga Accord has been finalised 10 days ago, Coordinating Committee on Manipur Integrity (COCOMI) has expressed that Union Home minister, Amit Shah not saying a word on the agreement will become a reason for the people of Manipur in losing their trust from the Central government.

A release signed by media coordinator of COCOMI, Jeetendra Ningomba has said that on September 22 last, COCOMI had submitted a memorandum to the Union Home minister, governor of Manipur and state chief minister, reminding them about the decisions.

In the memorandum, it was mentioned that COCOMI and the general public of Manipur pursue to keep their promises on not affecting the territorial integrity of Manipur with the final outcome of the more than two decades long peace talk between NSCN-IM and Central government, it added.

The release also maintained that the media reports saying about formation of Autonomous Council for Nagas inhabiting in Manipur being included in the final draft of the agreement was and will never be accepted by the people of the state.

The state government’s lack of clarity in its roles towards the prolonged peace talk has created confusion and loss of trust from the government itself, it added.

In case the media reports on the finalising of final draft agreement of the peace talk with or without NSCN-IM were true and to which state government has still remained silent over the matter, COCOMI along with the masses will fight together in safeguarding the integrity of the land, said the release.